“This is war city,” Anton says as he warns us of lingering after the dusk.

“Don’t go to that bar, it’s only frequented by criminals,” the old horse-jumping champion Alec tells us as he guides us away from the police that just broke up a little party.

The quiet atmosphere of the city is constantly betrayed by the warnings of those crossing our path. “You need to move on now,” the young man says as he makes it clear to us that we are no longer welcome as he has a deal to make.

The former Soviet naval base of Karosta has left a few traces of its military past. It was stripped bare of anything valuable.

That Which Remains was a collaborative project with Lucas Pernin and was exhibited at the Library Arts Hall, Kuldīga Town in Latvia. To browse through Pernin’s portraits from Karosta visit the ISSP. 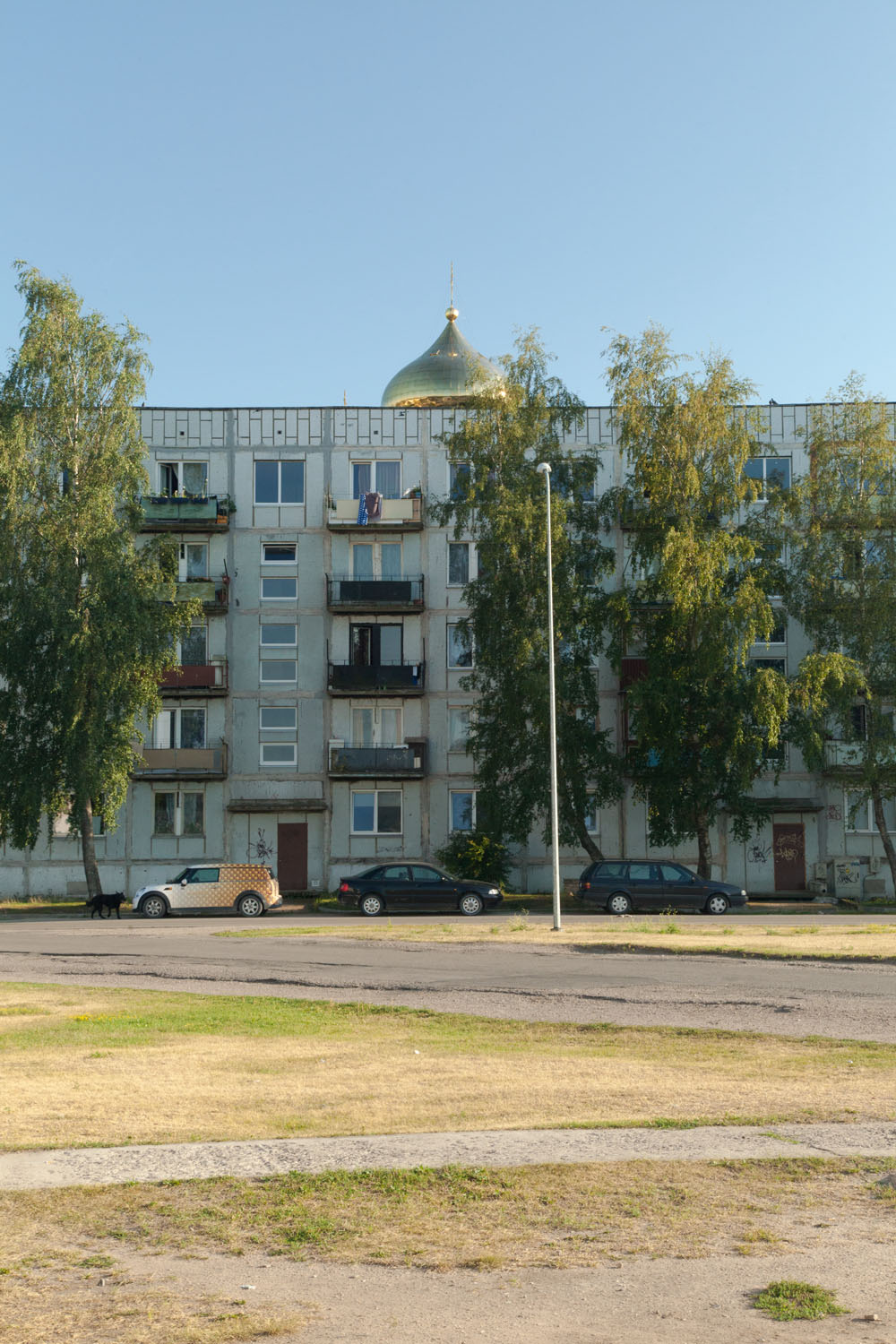 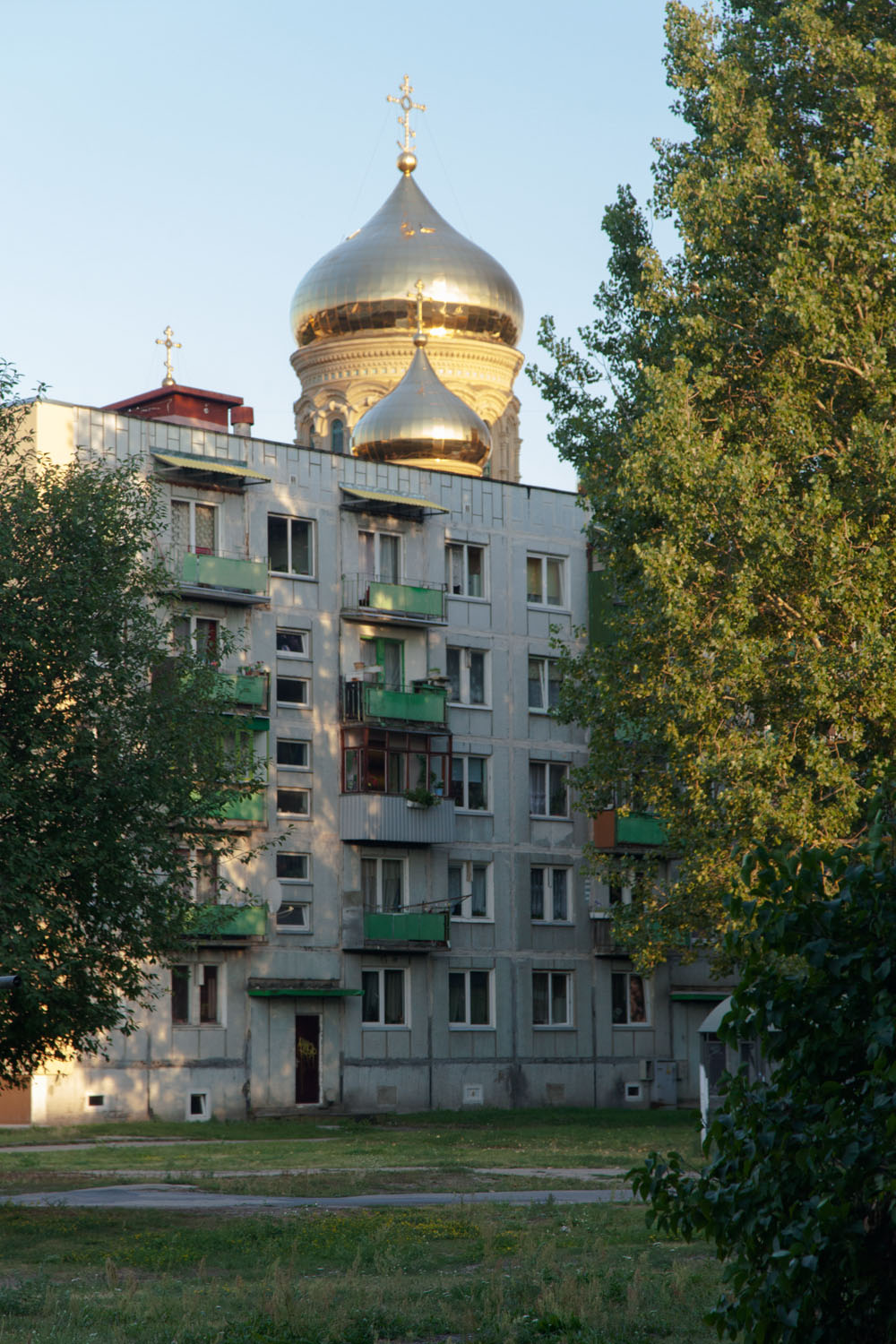 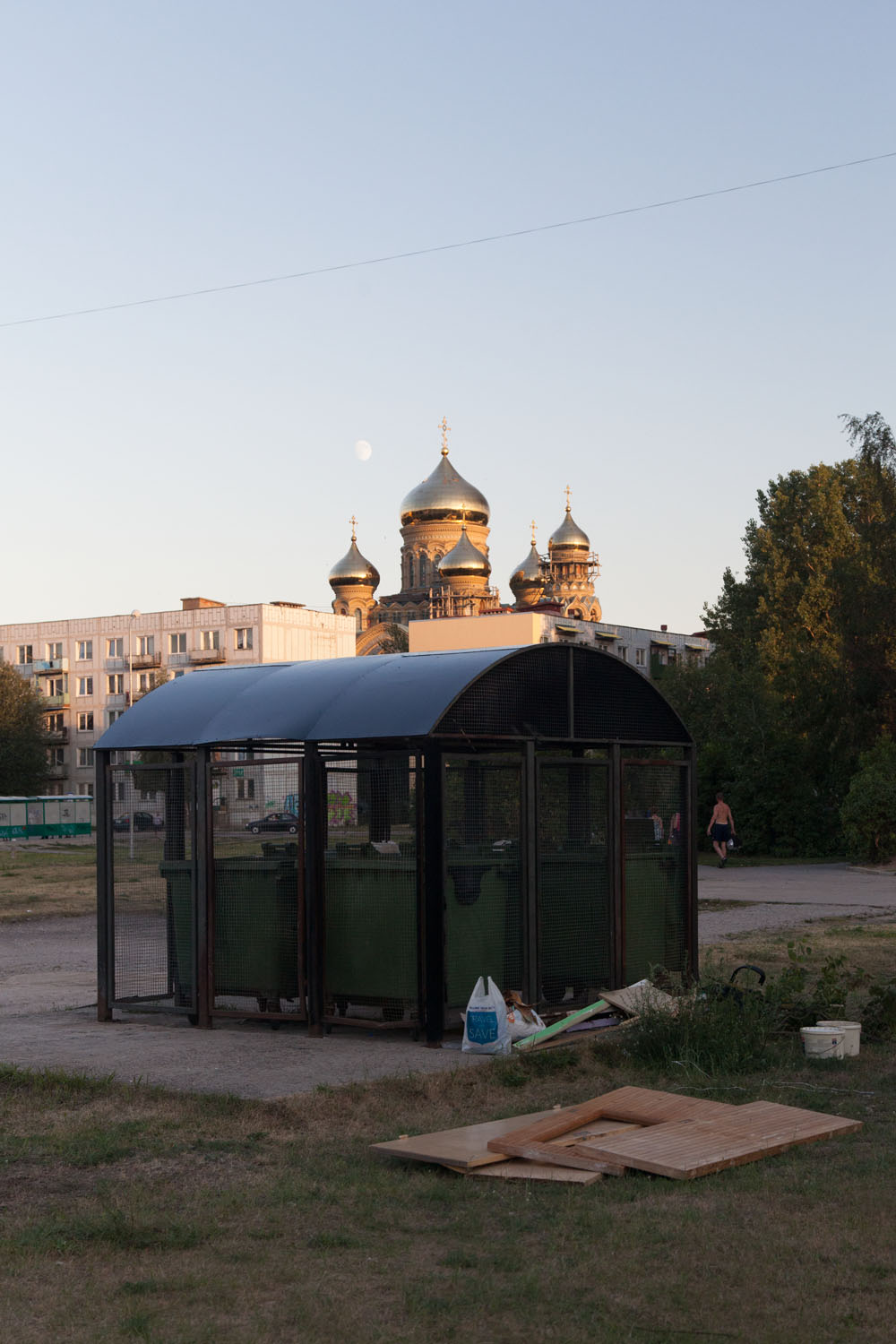 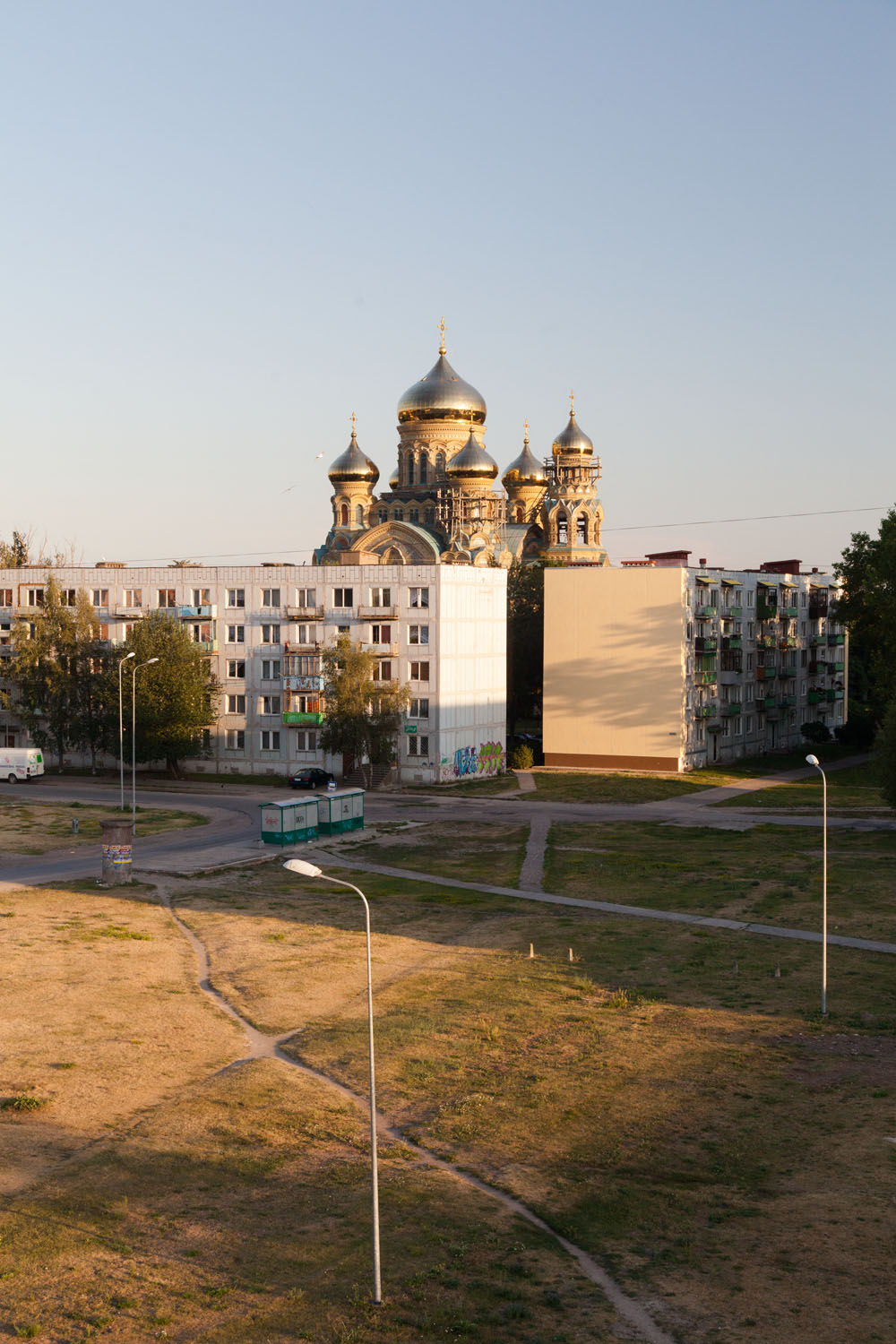 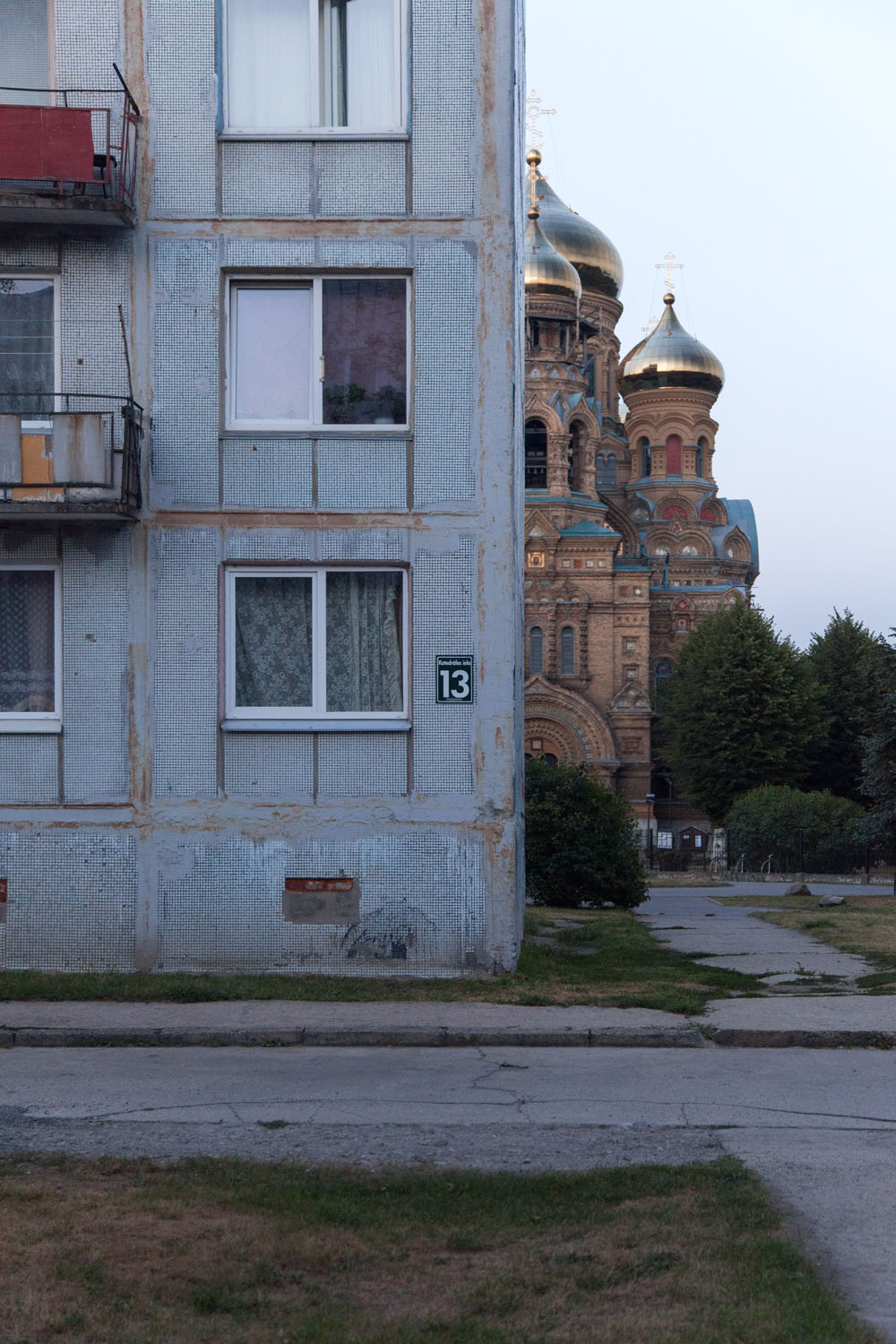 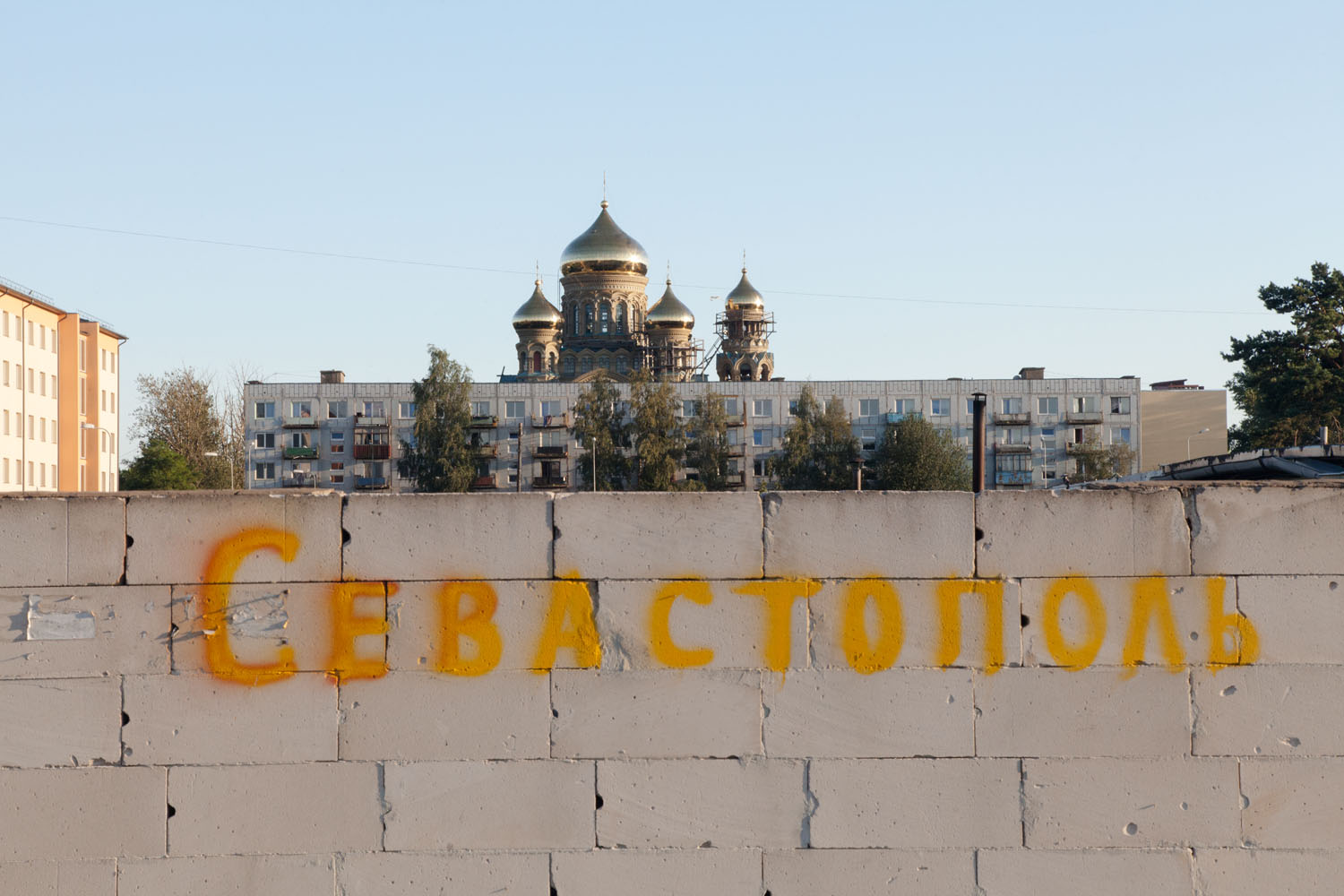